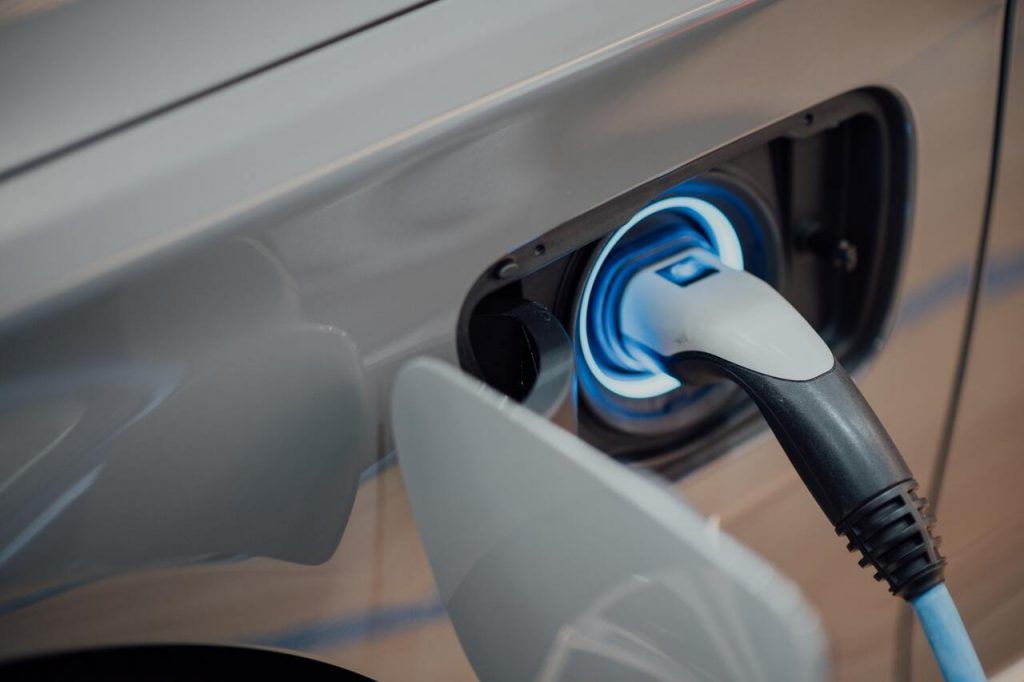 Biden Presidency to Unlock New Changes for the Auto Industry

On January 20, the United States welcomes a new president: Joe Biden. One of his key campaign promises calls on significant changes in the automotive industry, transportation ecosystems, and the overall infrastructure. Therefore, many within the sector pin their hopes on Biden for a brighter future.

Accelerating the Shift to Electric Vehicles

Biden’s push for renewable energy, and hybrid cars, in particular, is one of the areas that he and ex-President Donald Trump have most deeply disagreed with. At worst, the Trump administration has been indifferent to sustainable cars, refusing mostly Democratic appeals to extend the 7,500 USD federal EV grants and also proposing that the current program should be canceled.

Under his campaign, Biden plans to restore the fully electric vehicle tax credit to encourage consumers to buy electric cars. Also, the Biden administration is pushing toward direct consumer rebates to promote zero-emission vehicles. As 400 billion USD will be invested into clean energy, including advanced battery technology and R&D, the United States is expected to accelerate EVs’ growth.

Under Biden’s plan, the federal government will help states build 500,000 new electric vehicle charging outlets by the end of 2030. According to the US Department of Energy, this would mark a remarkable improvement over the country’s current charging infrastructure of 87,600 charging outlets. Further, through this reform, American automakers expect the government to catch up with other regions, such as Europe, in EV advancements.

The Future of EVs Ecosystems and Other Transportation in the US

Last year, the President mentioned ensuring that the US automotive industry thrives under his watch, and various aspects of the renewed tax code would compensate American car manufacturers. Through a 10% tax credit imposed, Biden intends to create more job opportunities for US workers across the auto industry.

In his first period, president-elect Joe Biden proposes 2 trillion USD investments in the country’s infrastructure, with 50 billion USD allocated to support reconstructions of bridges, highways, and roads across 50 states.

Along with the Department of Transportation and the Department of Energy, the President aims to bring forward the concept of “complete streets,” designed to help cyclists, drivers, pedestrians, and others safely use the road. Moreover, the United States should brace itself for the future of self-driving vehicles. Investments in infrastructure can also include research for new forms of charging technology for EVs, for instance, EV-charging roads.

Biden has recently called for a 1 billion USD competitive funding initiative for the current Smart Cities Challenge to boost smart technology and planning.

Given Biden’s support for electrification and infrastructure programs, there is an optimistic tone among automotive leaders. Like the car industry, the federal government and consumers are aligning themselves on the path forward, which represents a significant opportunity in the upcoming years for companies that can. 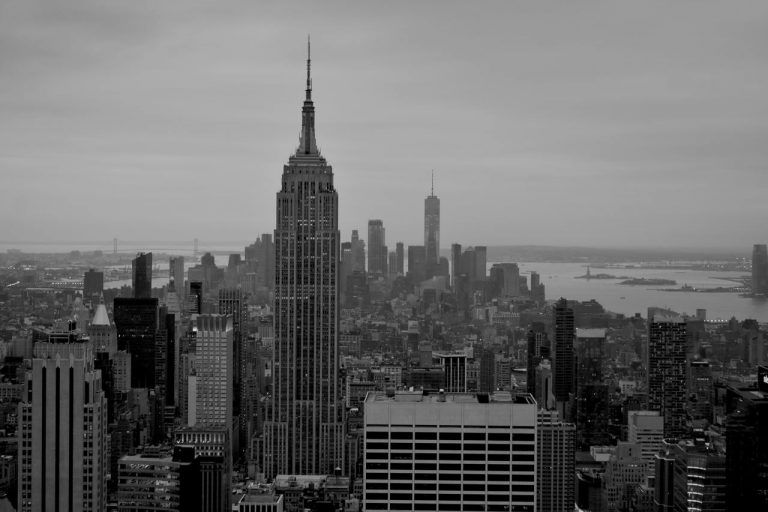 The United States Calls for Investors Looking for Costs-Benefits Ventures 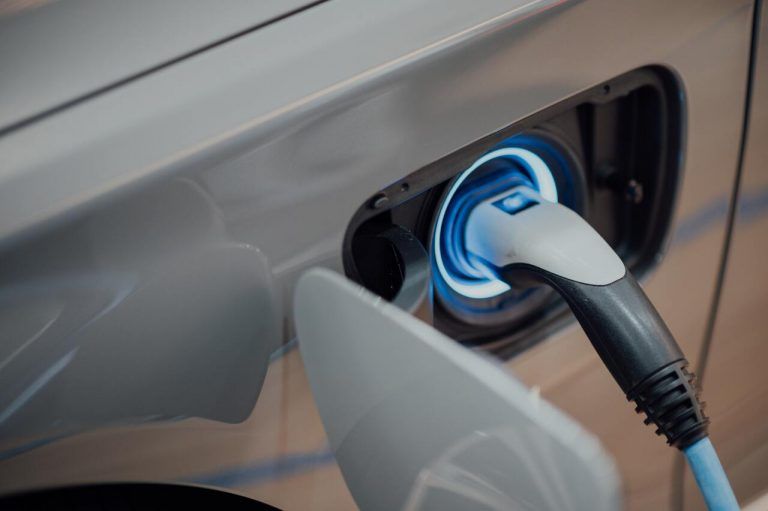 Biden Presidency to Unlock New Changes for the Auto Industry 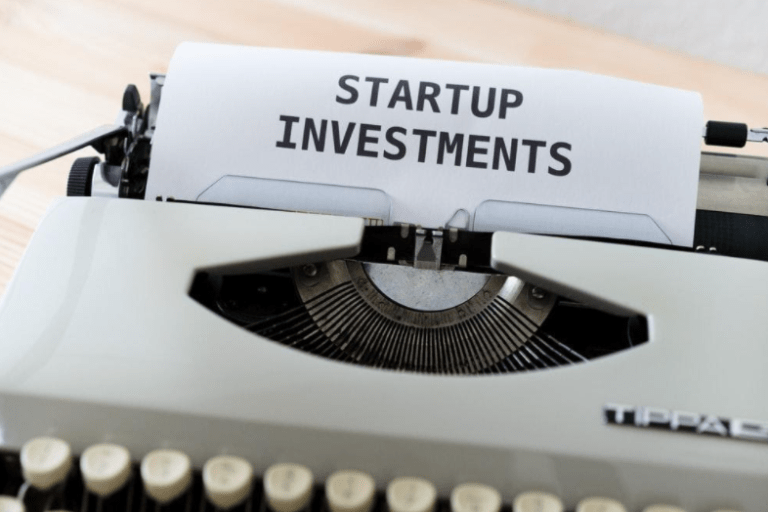 The Overview and Opportunities in Asian E-commerce